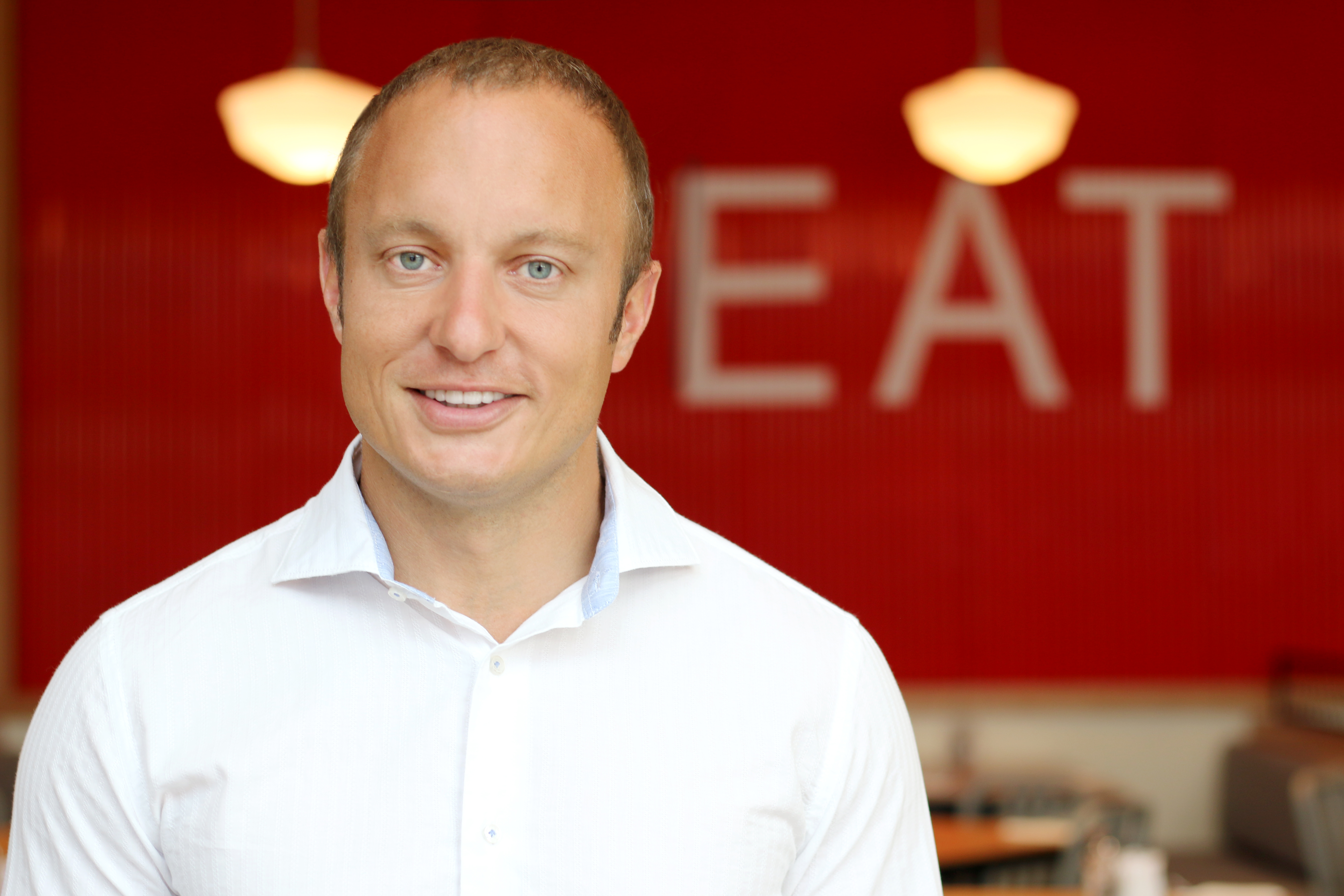 In 2008, Hisham left Tatweer to collaborate with his cousin, Khaled Samawi, to establish Ayyam Gallery in the Gulf. With the opening of its Dubai location, he expanded the commercial art space’s presence in the Middle Eastern art scene. As managing partner of Ayyam Gallery, he has been instrumental in the gallery’s groundbreaking approach to promoting regional art with such initiatives as Ayyam Auctions, the Middle East’s first homegrown auction house, and Ayyam Art Center, a multifaceted art space that hosts a variety of events throughout the year. Under their stewardship, Ayyam Gallery has grown to becoming one of the leading art platforms in the region with multiple spaces in Dubai and Beirut. Hisham is also responsible for bringing New York’s Clinton Street Baking Company to the region.

Clinton St. Baking Company was launched in New York in 2001 by husband and wife duo, Neil Kleinberg and Dede Lahman who had one simple mission; to make the best baked goods in the city using the freshest ingredients.

In 2014, residents of Dubai and brothers Hisham and Ashraf Samawi, decided to bring the concept to the UAE after falling in love with it while living in New York. Sixteen years later and with branches in New York, Tokyo, Singapore, Bangkok and Dubai, Clinton St. Baking Company has also expanded into food trucks. The all-day dining restaurant is located in Dubai’s Citywalk and has grown to become both New York and Dubai’s favorite destination for all day brunch.

We are excited to offer to our Columbia Alumni Iftar at Clinton St. Baking Company on May 20th.

Hisham dedicated some time to speak with us and share his experiences from Columbia University:

1. Which school did you attended at Columbia? Why Columbia?

I did my MBA at the School of Business. I was already living and working in New York and wanted to go back to school to focus on entrepreneurship to eventually start my own business.

2. Could you describe what you do today and is this what you thought you'd be doing while a student at Columbia?

I have two different businesses. The first one is Ayyam Gallery which is an art gallery I started with my cousin about 10 years ago shortly after I moved here. We represent a roster of Middle Eastern artists and showcase and sell their works. The second is Clinton Street Baking Company, which is a restaurant I brought over from New York which has been operating for five years now and is located in Citywalk.

3. Did you ever envision yourself doing this while pursuing your degree at Columbia?

I always knew that I wanted to have my own business but I wasn’t sure what it would be or what industry it would be either. I remember telling myself that when I recognized an opportunity I would go for it. Being half Arab and growing up in the West, I knew that I’d be able to recognize things from the West that were still needed. My family lives in Jordan and I wanted to be closer to them and had heard so much about what was happening in Dubai so I decided I would move here after graduation and find some gap in the market and try to fill it.

4. What did you enjoy the most at Columbia?

It was really great doing my MBA and being able to take a step back and assess my professional life and build the skills I would need for the rest of my life. I was working in finance and corporate law before and wasn’t happy with that direction, so Columbia gave me the opportunity to step away from it all and connect with the things that I was truly passionate about. And that was entrepreneurship. I really liked how the work was mostly based around case studies and real business problems that required creative and analytical problem solving. It was also great getting to meet so many amazing and smart people there who were my classmates.

5. Do you have a favorite place on campus?

Unfortunately, I did not get to spend as much time on campus as I would have liked as I was living in the Lower East Side and commuting there daily. I found the entire university to be gorgeous and loved walking around campus. My time at Columbia was usually spent in class or working on group projects on campus.

6. Are there any values that you have gained directly from your time at Columbia University?

Up until that point I was usually one of the smartest kids in my class and breezed through school up until that point with straight As. When I got to Columbia Business School for the first time ever I felt challenged and sometimes felt in over my head. We had such a diverse group of people with a variety of skills and it really became clear to me what I was good at and what I wasn’t. Sometimes you need to know your limitations so you can push yourself or outsource that work to someone who can do it right. I realized that I was always able to view problems and solutions differently from my team members and saw that my creativity was a big strength of mine.

7. What else would you like everyone who reads this to know about what you're doing?

I’m passionate about art and food which I guess is why I got into both industries. If you plan to start your own business, you need to be passionate about it because it becomes an everyday kind of thing. I’ve started other businesses in the past but just didn’t have that passion and commitment to do them every day so they clearly didn’t work.

8. What advice would you give recent alumni who are looking to grow their professional careers? What about current students?

One thing I realized early in business - at least in Dubai but I think it relates to the rest of the world - is that even if you don’t feel 100% confident in what you are doing, do what you think is best and don’t let anyone else know you don’t know what you are doing (lol_. So many times, I have found myself in new territory and all I could rely on was my common sense and just figuring it out. I got into art without any prior experience in it as we just had to make it up as we went along.

9. If you could back into time, is there anything you would do differently as student at Columbia?

I wish I would have decided to live on campus instead of commuting from the Lower East Side. Would have liked to be a bit more involved in campus life and being more immersed in Columbia. When you are traveling that far for your classes your time there can become just about that.

10. What is your favorite memory of your time at Columbia?

Ironically, I used to eat and study at Clinton Street Baking Company in the Lower East Side. It was my favorite restaurant when I was living there. Never in my wildest dreams would I have imagined that I would be responsible for bringing it to the Middle East.